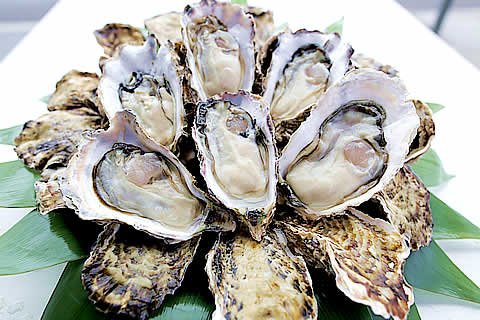 The one and only true taste of Matsushima lies within a delicacy hidden beneath its ocean waves: Matsushima Oysters. They are available to savor from October to March.

Kakigoya, a restaurant which offers an all-you-can-eat course of oysters, cooked in the shell, is also open during this special period.

The waters of Matsushima are also home to delicious goby fish and conger/sea eels. 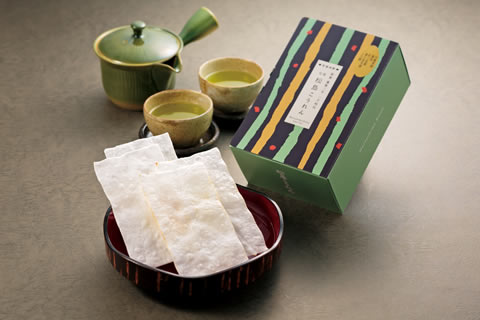 It is said that the first Matsushima Koren (Japanese confectionery) were produced by a virtuous nun called "the Koren nun" from rice that had been given as an offering at Kannon-do Temple. Having turned the rice to flour, she grilled the rice crackers as she gazed upon the plum blossoms blooming atop the eaves of her late husband Kotaro's house. The secret behind the creation of this special treat has been handed down from generation to generation since 1327. 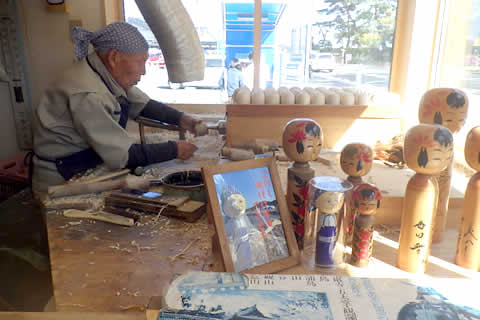 In order to maintain a feeling of warmth and rustic charm, these dolls are painstakingly created one at a time.

Copyright © Matsushima Tourism Association All Rights Reserved.
No reproduction or republication of articles, pictures, etc. used in this site without written permission.